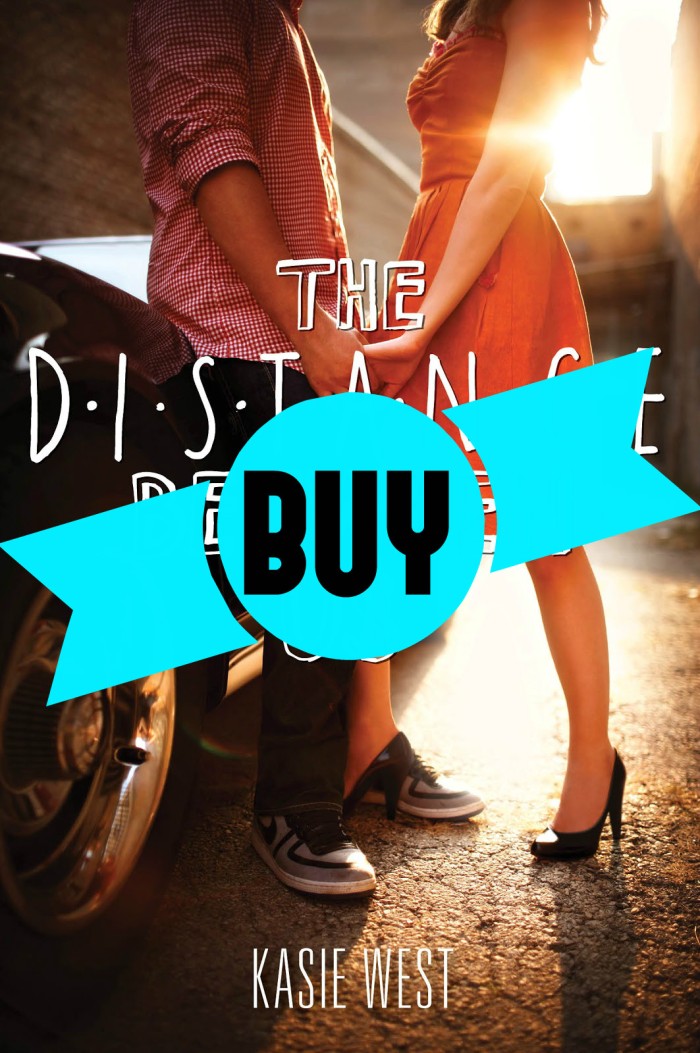 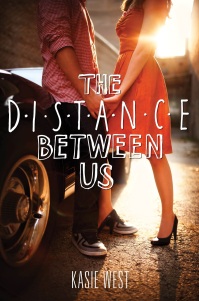 Seventeen-year-old Caymen Meyers learned early that the rich are not to be trusted. And after years of studying them from behind the cash register of her mom’s porcelain-doll shop, she has seen nothing to prove otherwise. Enter Xander Spence—he’s tall, handsome, and oozing rich. Despite his charming ways and the fact that he seems to be one of the first people who actually gets her, she’s smart enough to know his interest won’t last. Because if there’s one thing she’s learned from her mother’s warnings, it’s that the rich have a short attention span. But just when Xander’s loyalty and attentiveness are about to convince Caymen that being rich isn’t a character flaw, she finds out that money is a much bigger part of their relationship than she’d ever realized. With so many obstacles standing in their way, can she close the distance between them?

I can’t believe I forgot to review this book. I read it a while back and I really liked, even though it wasn’t my all time favorite Kasie West novel. Let’s dive in.

First, if you’re making your way through Kasie West’s books like I’ve been doing recently I recommend reading The Distance Between Us before On the Fence because they take place in the same town so there’s some overlapping characters and The Distance Between Us was released first. Truthfully though it doesn’t really matter, which order you read them in since nothing’s given away but I would’ve preferred if I’d read them in order.

Moving on, I loved Caymen and Xander. They were so cute together and made me swoon. I also liked that we got to see their relationship play out. A lot of romance novels wait to the end for the characters to get together and then there’s only like a chapter where they’re actually together but this book wasn’t like that. You actually get to see their romance play out, which was nice. I also really liked Caymen’s humor. She’s super sarcastic and witty and I loved how Xander played off that but could also see through it when she was using her humor to deflect.

My biggest issue with this novel was Caymen’s mom. I found her to be super irritating but thankfully she’s not around that often so it didn’t bother me too much. Other than that I really like this novel and want to buy it so I can read it again. Once I finally read By Your Side I plan on doing a full ranking of all of West’s romance novels and I’m pretty sure The Distance Between Us will be close to the top. Definitely give it a read if you haven’t already.

“Sometimes it’s the little things that bring that special someone back to us in some small way.”