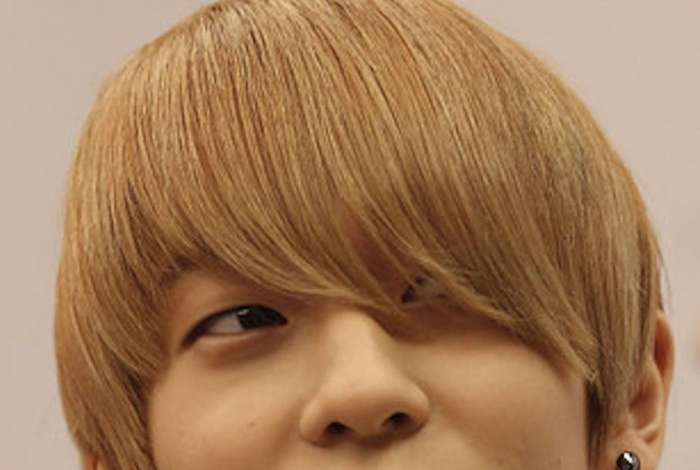 To be honest it’s been a while since I read Legend and I haven’t had a chance to read Prodigy yet. However, I do remember liking Day and I also really liked that the author, Marie Lu, wrote the novel in Day and June’s, the protagonist, point of view.

Day has had a hard life when we first meet him in the novel. He’s living on the streets with his friend Tess and they’re just trying to survive. In the world of Legend kids have to take a test called Trials that basically determines the rest of their lives. Day was told he failed his test and was therefore sent away…somewhere. I won’t spoil it if you haven’t read it but basically the Republic where June and Day live is shady and Day ends up in the slums.

While trying to survive with Tess, and also on the run from the police for a crime he didn’t commit, Day also does everything he can to provide for his family even though they think he’s dead. Day is just such an all around good person and of course he’s also attractive. And he’s super smart and can kick butt.

I really liked him and I liked how and he and June worked together in the novel. Now, I want to go and read Prodigy. I’ll add it to my to-be-read list. If you haven’t read Legend yet definitely do so. If you’ve read the whole trilogy let me know what you think of it in the comments below.

*Note: The following quote is from the last book in the trilogy. It doesn’t really spoil anything but read at your own risk.*

“You drive me insane, June. You’re the scariest, most clever, bravest person I know, and sometimes I can’t catch my breath because I’m trying so hard to keep up. There will never be another like you. You realize that, don’t you?”

YERRRRR!!! We're back for our last #InTheBooks chat with @thebronxisreading founder and #WildTongues author/editor @sj_fennell!! Join us this coming Sunday at 8 pm ET for a great conversation. 🥰