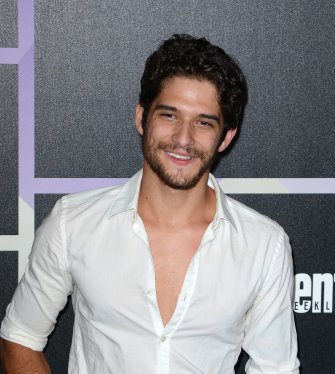 I could leave it at that but let me explain. Wolf first shows up in Scarlet, book two of The Lunar Chronicles by Marissa Meyer, where he meets, you guessed it, Scarlet. Scarlet is also fabulous and I’ll talk about her on Wednesday but today is Wolf’s day to shine.

He’s cute and strong and also kind of shy, which is crazy because he can literally kill people with his bare hands. But when it comes to Scarlet he is so sweet and gentle and he just loves her so much.

He calls her his “alpha” because despite what’s been done to him (if you don’t know what that is READ THE BOOKS! They’re so good!) he always wants to protect her and put her first. Honestly, the relationship between Scarlet and Wolf is probably my favorite of the series and if I didn’t love Marissa Meyer so much I might hate her for all the crap she put them through.

Still, I absolutely love Scarlet and Wolf and Wolf is just an all around amazing guy.